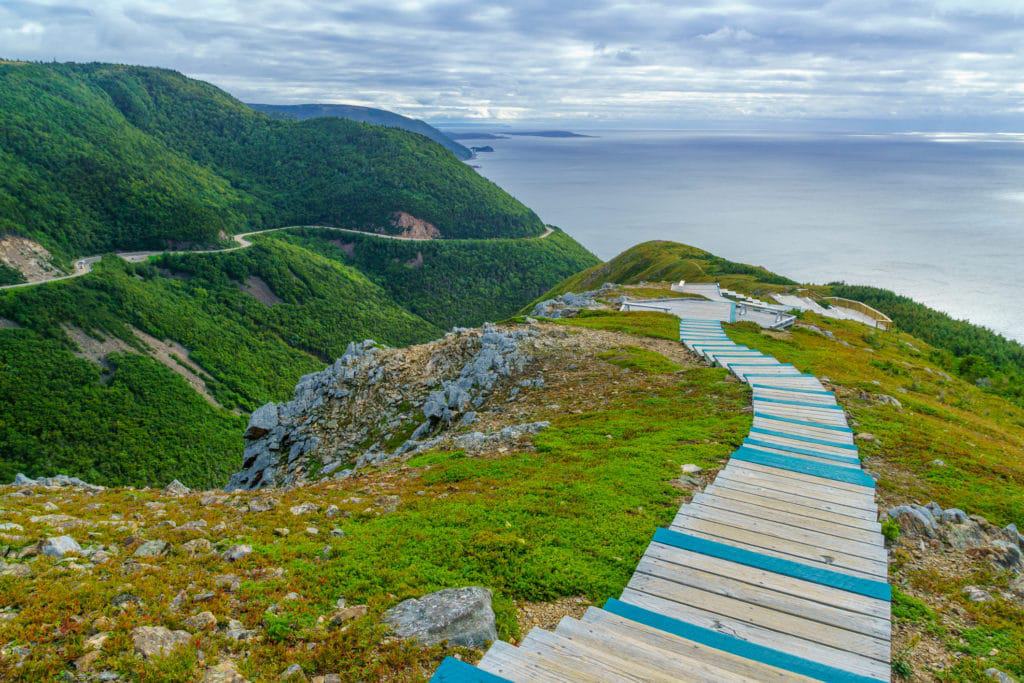 The summer business boom is just beginning for tourism operators as the U.S.-Canada border opens Aug. 9, a report said.

According to the report, the Journal visited several Guysborough County campgrounds last week in order to assess how the season was developing with the opening of the Nova Scotia border to Canada.

The popular spot for seasonal campers is Nimrod’s Campground, Sherbrooke. Adelia Jack, a St. Mary’s Fish and Game Association staff member, stated that there were many seasonal campers on the site. Nearly a third of available camping spots were occupied. Similar results were seen last year.

Jack stated that they were busier than expected. They had been receiving bookings from New Brunswick over the past week, but most of them were from Nova Scotia. They have also had transient guests. “More tenters than the big trailers this year; the larger trailers, they’re choosing a spot, and staying.”

Jack stated that even though it was a very rainy summer, the campers who were sleeping in tents “don’t seem to mind” the rain. There have been only two cancellations this year.

Also included in the report is Seabreeze who also offers campsites. Four cottages are available, and all have been booked by Nova Scotians.

In June, few people visited the provincial campgrounds. Boylston Park near Guysborough had an 11% occupancy rate, while Salsman Park near Country Harbour had a 19% occupancy rate. Both parks saw an increase of guests in July, with 30 and 40% occupancy respectively, the report said.

Don Millen, the owner of the RV park near the marina in Canso, stated that business has been slow. To date, he’s only had one visitor from Quebec. Bookings are open for next week, which is the Regatta week in Canso, the report said.

National parks provide a way of exploring, learning, and connecting to nature.  Parks Canada is a recognized leader in conservation and has taken actions to

Receive regular updates from the Canadian Camping & RV Council as well as our partners.

If you are a camper that does not own a campground fill out this form instead.

The Campground Owners Association of Nova Scotia (“COANS”) is a not for profit trade association and consumer marketing organization. Formed in 1982, COANS is membership driven and represents the interests of Nova Scotia’s owned and operated Campground/RV Park businesses.